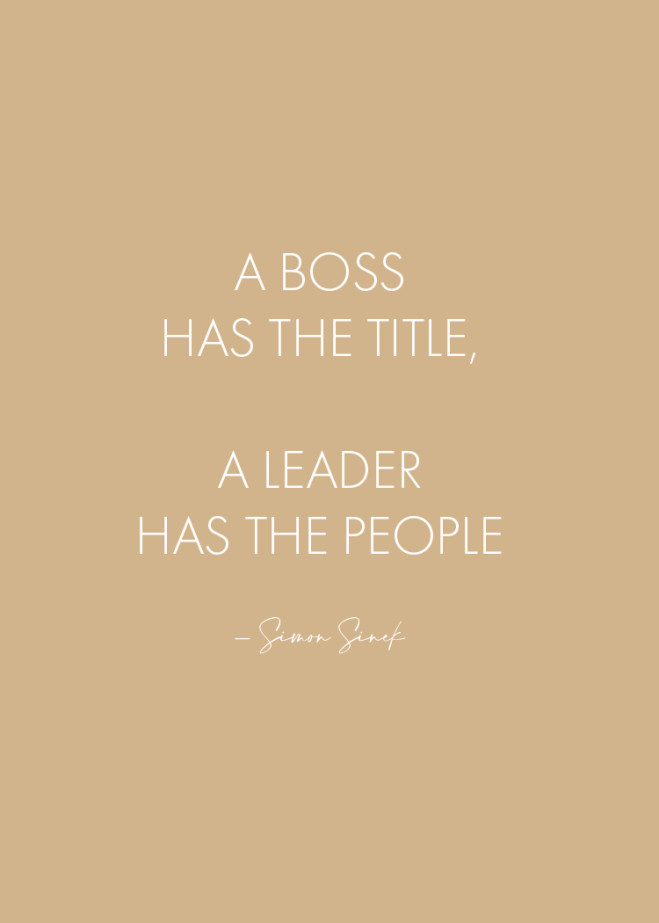 I truly believe I have grown as a leader within the past year. I definitely made A LOT of mistakes and I’m sure I’ll make a lot more. I sat down with my students one afternoon and we went over this book entitled What Got You Here Won’t Get You There and went through my biggest flaws as a leader. I then spent a couple months actively working on my flaws and we did a second round of assessment and we all agreed that I have improved and no longer commit most of the bad habits I was guilty of. So here’s what I learned about myself and about being a leader.

Don’t be judgy. I know that this is contradictory to what a leader’s job entails, which is to assess their members in terms of productivity, but sometimes we take it too far that we confuse assessing their work with assessing their value and worth as a person. For example, if your member isn’t performing well and is always behind, don’t pass them off as lazy or incompetent. Look into the matter and offer how you can help to improve their performance before going the punitive route.

Be kind with words. I’ve made the mistake of confusing honesty with plain old meanness. Yeah, your member’s work could very well be a piece of garbage, but you don’t have to say exactly that. Instead of demoralizing them and taking away any desire to be better, you’ll just come off as an AH and further bring down group productivity. You can express disappointment at lackluster work and offer constructive criticism instead of tearing them down.

Don’t make decisions when angry. Let’s face it, being a leader is stressful. Everyone has access to you so there’s a greater chance one of them will piss you off. If this does happen, remove all access you have to forms of communication or practice great restraint from communicating with anyone. Confide in a removed party with experience on the matter and go through your options. I’ve sent many emails I wish I never sent. Everything did work out in the end, obviously, but many situations could have been handled way better if I was not clouded with anger.

Be a good listener. I had this really bad habit of tuning out when I am no longer interested in what someone is saying. I would literally be having a one-on-one conversation and be staring at their face the whole time, and still have no recollection of what they just said. This usually happened when I already made a decision and asked the obligatory “What do you think?” I mean, I didn’t really care about what they had to say because my word was the final choice. Oh boy, what an AH move. People don’t appreciate when you don’t listen, PERIODT. Even if you don’t think your member will say anything to change your mind or add value, you still need to listen. Chances are, they do have something that will add value to the topic. And if not, you can then teach them why their idea is not feasible and encourage them to contribute so they can add value next time.

Don’t be too friendly. Since I spent so much time at work (lab), I considered my students and colleagues my good friends. The reality is, work friends stay at work, especially those you have some authority over. No matter how special you think your friendship is, it’s not worth risking both your careers if the friendship goes sour. You can be friendly and express a genuine interest in their wellbeing and success, but always have a boundary in place that keeps them from feeling like they can’t say no to you and that keeps you from wondering if they’re only friends with you because you’re their boss.

Tough love is demotivating. This is something I’ve observed in others and I have been on the receiving end of this. Constantly telling your members that what they are doing is not good enough without offering warranted compliments is extremely demotivating. I’m very secure in my work that I don’t need constant praise, but most people are not. Many look to outside validation from superiors so they can accept that they’re doing a good job. You can offer constructive feedback to help your members improve but assure them that you’re confident they can do it and are looking forward to the next version.

Take responsibility for failures/delays. During both my assessments, my students concluded that I am actually committing the opposite of this to the detriment of our project. I was taking too much responsibility for mishaps and not confronting the members who did cause the delays,  thus, not giving them the chance to improve. But from my experience with other leaders, most take credit for the good results but play the blame game when things are rough. You can’t have it both ways. A good leader gives due credit to their performing members and takes responsibility for setbacks.

You don’t need to be “you” all the time.  The one habit I  had a hard time improving was my excessive need to be me. I’m assertive, honest, and goal-oriented. I believe that in moderation, all these qualities are great for a leader, but it can be troubling when you use the excuse that this is just how you are when people comment on qualities you can improve on. When people say that your comments on their project are hurtful, don’t say that you were just being “honest.” Apologize and do better next time. Being unapologetically you is great, but not if you’re causing your team to collapse and productivity to decrease.

I’m not saying I’m an amazing leader or anything like that, but right now I do feel like everything is falling in its place and managing people is feeling more organic and not painfully strategic. It’s not that hard to treat people with grace and understanding without being condescending. At the end of the day, a leader’s job is to motivate. We can’t do everything on our own and that’s why we need each other.

Not everyone will like you, and that’s totally fine. As long as you’re being fair, just do your best. Although it is on you to keep the team productive and engaged, teamwork is a two-way street.